An Ashford school’s memorial garden, dedicated to a young student who tragically passed away several years ago, has been saved after volunteers from Moat Foundation, Mears and Uprising Youth and Community stepped in last week.

Priscilla Smith from Stanhope in Ashford, Kent, was born with a heart defect that, despite two open-heart surgeries, caused her untimely death in 2010, aged just six. Since then, John Wallis Primary Academy (formerly Linden Grove Primary School) has been home to Priscilla’s memorial garden in a touching tribute to its former student. Although the school always planned to relocate the garden to the new site, they lacked the expertise and manpower to move it. That was when Moat Foundation intervened to carefully dismantle and preserve the garden, proudly supported by partners Mears and Uprising. 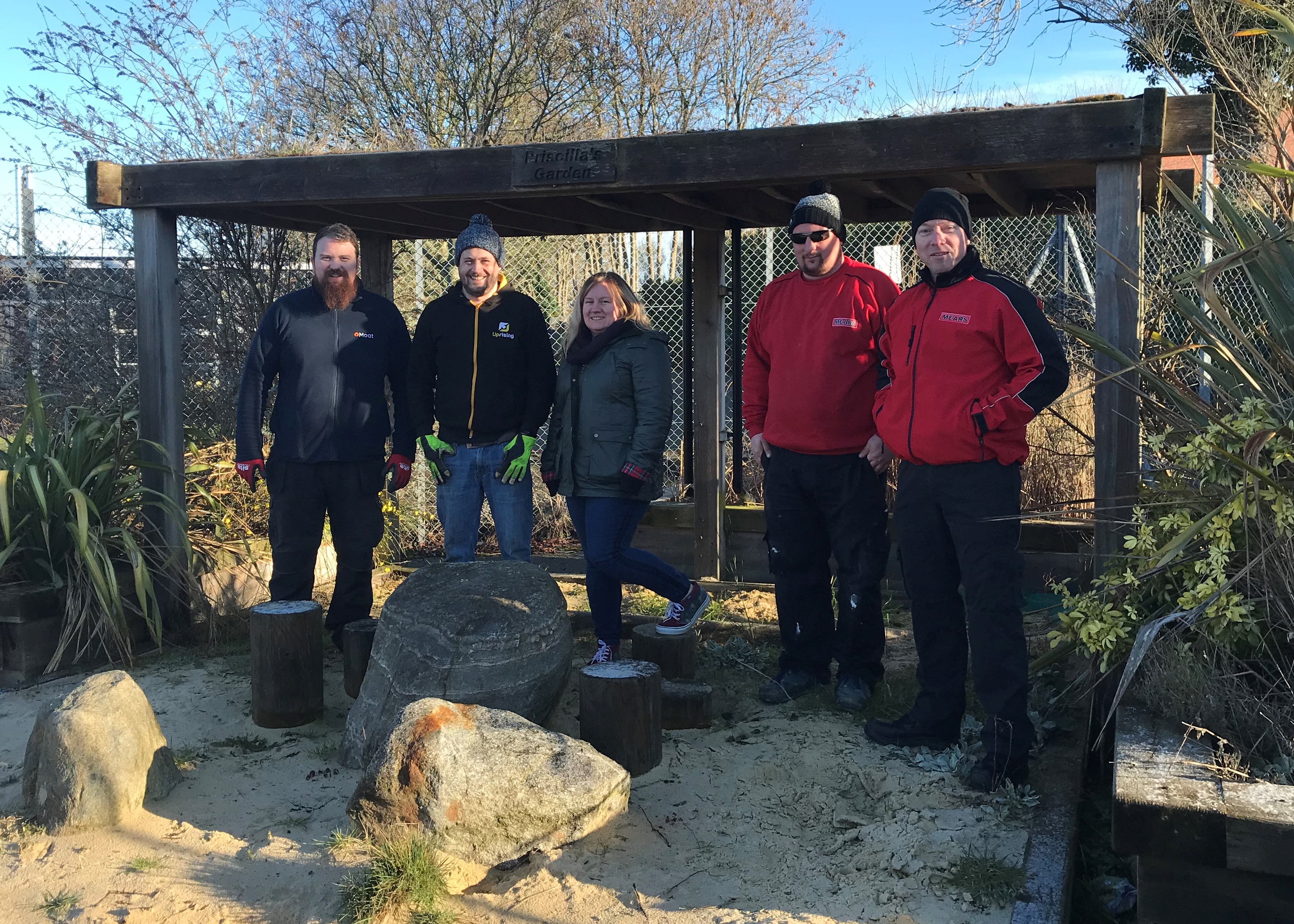 Priscilla’s mother, Kelly Smith, said of the news: “I was overwhelmed when I heard. I’m delighted the garden is being moved. It brought a lump to my throat to realise that, even nine years down the line, people still care and Priscilla will continue to be remembered.” Mr McParland, the Academy Principal commented: "We met with Mrs Smith to ask permission to move the garden and to let her know that Moat Foundation had offered to carry out the work. She was overwhelmed and fully supportive of the move, which meant that Priscilla's memory would live on in the school community. We are very grateful to Moat Foundation, Mears and Uprising Youth Community for their generosity and expertise for carrying out this work and appreciate all that they do to support and strengthen our local community.”

Jan Henry from Moat Foundation commented: “We are grateful for the compassion and dedication of our partners Mears and Uprising. We hope students and parents will enjoy the garden for many years to come, but most of all we’re relieved that Priscilla’s family won’t lose this important memorial.” Moat Foundation has also confirmed it will donate sensory plants to the memorial garden when it’s rebuilt in its new home in the spring.